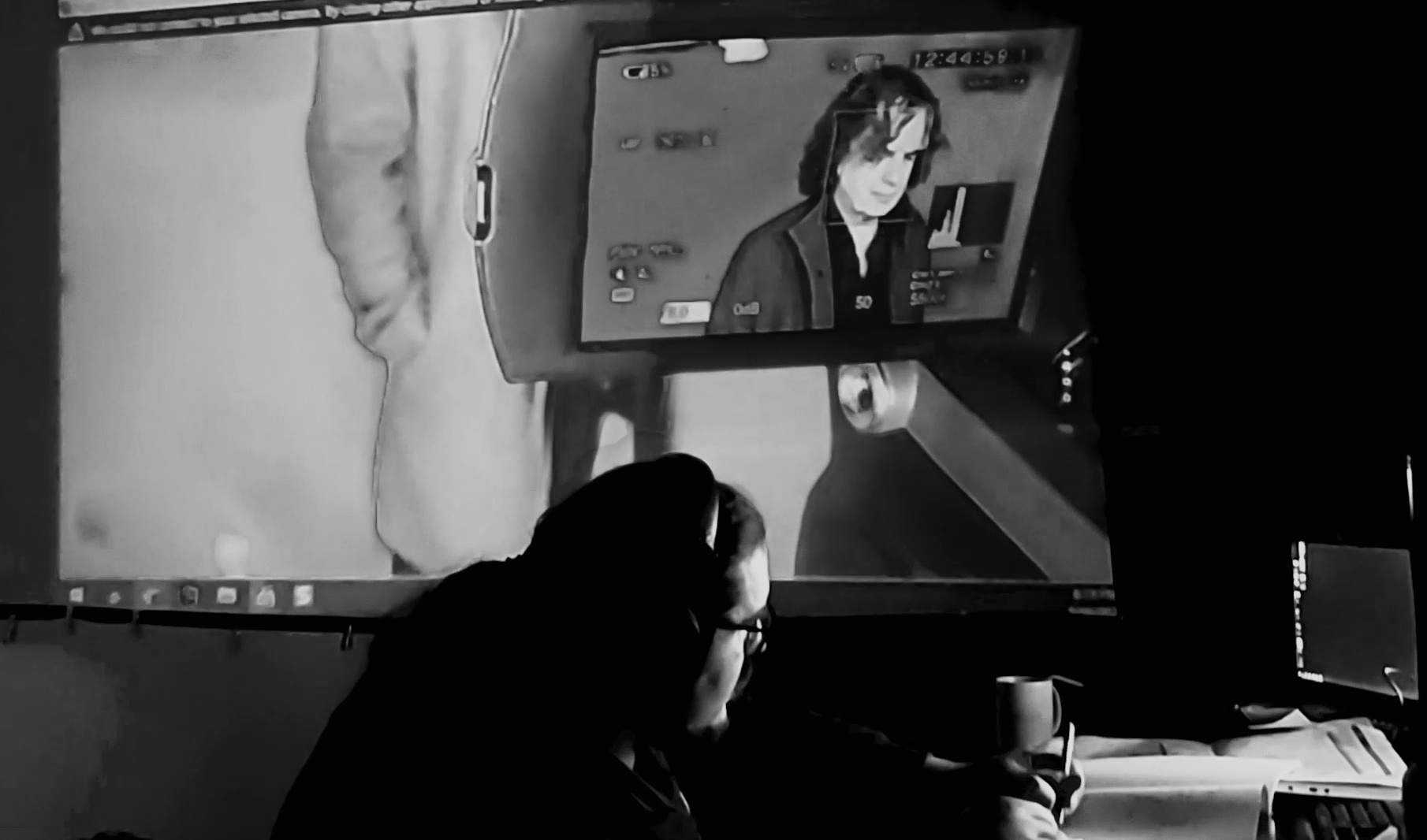 Jakko Jakszyk takes us behind-the-scenes of the making of the promotional video Trouble With Angels, which was released last week. The song is taken from the album Secrets & Lies which is released through InsideOut Music on October 23.

The video, directed by Iranian filmmaker Sam Chegini, was created despite a maelstrom of worldwide political upheavals including the killing of Iranian General Quassem Suleimani

The King Crimson singer and guitarist takes up the story: “Having spoken at length to Sam Chegini about this video: approach, references & style etc… Sam seemingly disappeared. I couldn’t get hold of him, and he wasn’t answering my emails. A week or so later I received a call from a friend of his who apologised on Sam’s behalf.

“He explained that as Donald Trump had unilaterally pulled out of The Iranian Nuclear deal, and had imposed further sanctions on the country, that there been protests on the street as the lives of ordinary Iranians became much worse. As a result The Iranian Government turned the internet off.

“Sam managed to get a call to me a week later. He asked me to write to him in an official capacity so he could obtain a visa, as he needed to travel to England in order to shoot me against green screen, which he could then turn into animation. I did this, and posted it to him. Nothing.

“Eventually, on Christmas Day, I received an email from Sam. The internet was back on. However the government had now banned people from traveling to the UK and the US. Sam told me that he could still get a visa for The Netherlands, but if I was prepared to travel we could film in Turkey, as he didn’t require a visa to go there. So I duly found a green screen studio in Istanbul, a hotel and flights. I booked and paid for them all.

“24 hours later Donald Trump sanctioned the assassination of the Iranian General Quassem Suleimani  Subsequent UK government advice was to avoid the area. Then a day later the Iranians accidentally blew a passenger jet out of the sky during a relation strike. Sam wrote to say that all flights from Tehran airport had been cancelled. So…

“In the end I booked a green screen studio in Park Royal, Acton. Toby Amies (who has directed the yet to be released King Crimson documentary) helped out as camera man. I had my iPhone on Sykpe to Sam, and this was clamped to the camera, pointing at the monitor. Meanwhile Toby was taking direction from Sam via blue tooth headphones from Sam’s studio in Tehran, as we followed his lovely shooting script!

“Things in Iran got much worse. Supplies and food were already in short supply, and then the Covid virus hit. And did so badly in Iran. In order to film the crowd shots and the girl in the video, Sam could no longer shoot these in Iran due to strict lock down. So those things were shot (again remotely) in the Netherlands before the lock down hit them.

“Sam battled through failing equipment and power cuts amidst the hard hit pandemic to complete it. The video looks amazing, but what’s most amazing is that we managed to make it at all.”

Secrets & Lies will be released as a Limited CD and DVD digipak (featuring 5.1 mix), gatefold vinyl + CD & as digital album. The cover art was created by video director Sam Chegini, with design by Phil Smee. 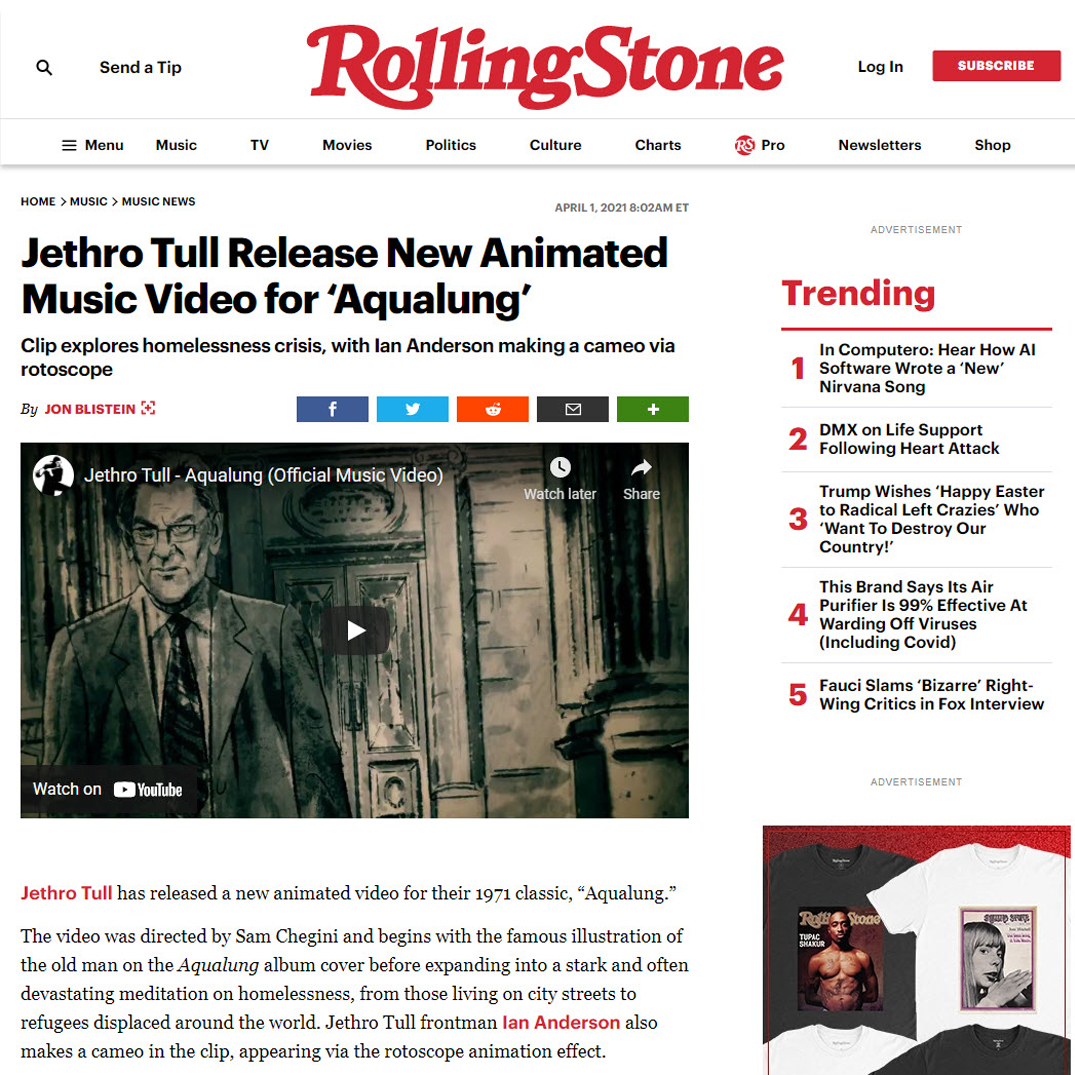 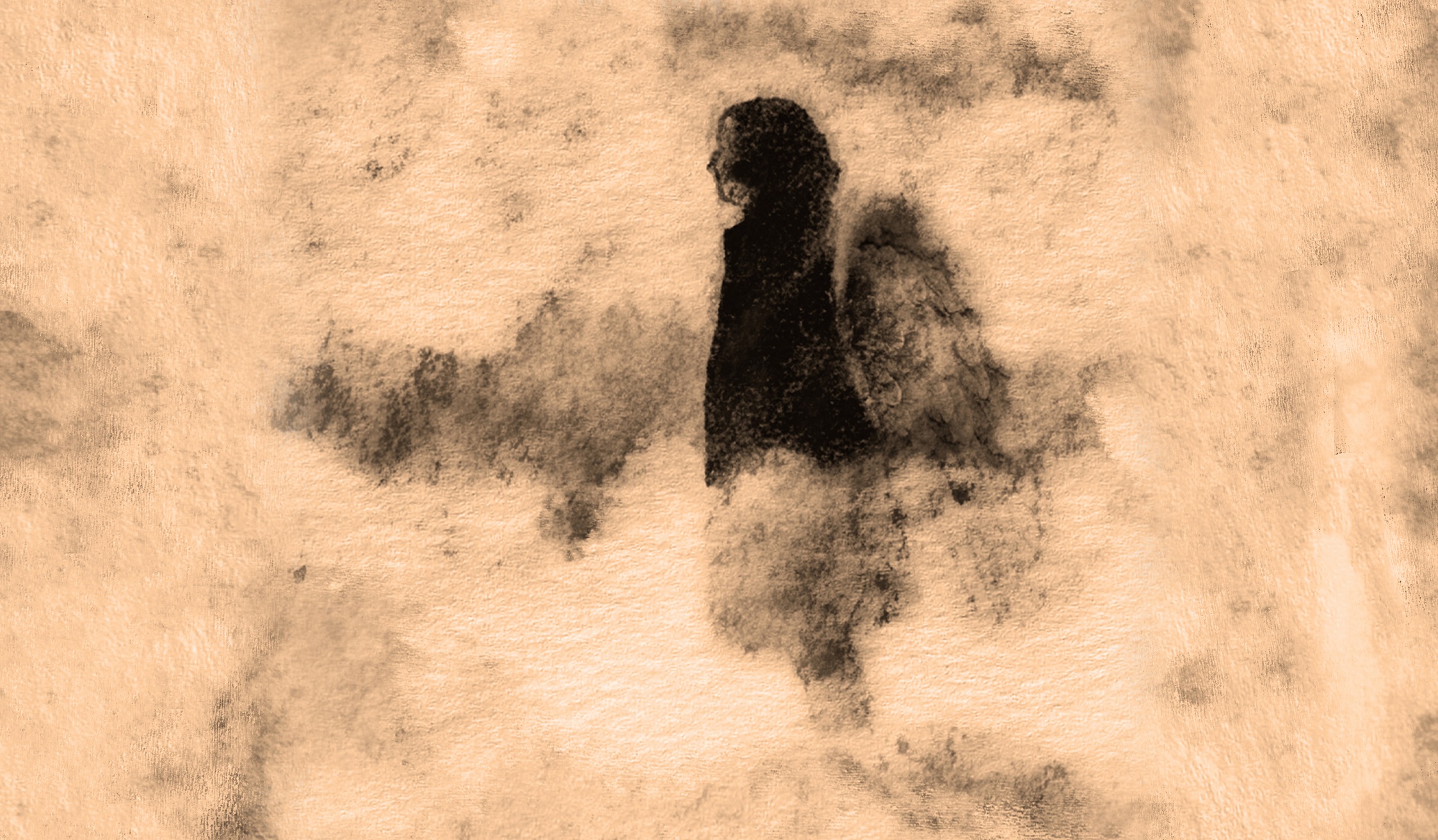