Sam’s video for Chris de Burgh’s Legacy has won the “Image of the Year” Special award for Best Music Video, directly from the festival’s director, Seifollah Samadian.
Chris de Burgh appeared in a video message shortly before announcing the award and explained why Sam should be the winner of this award! 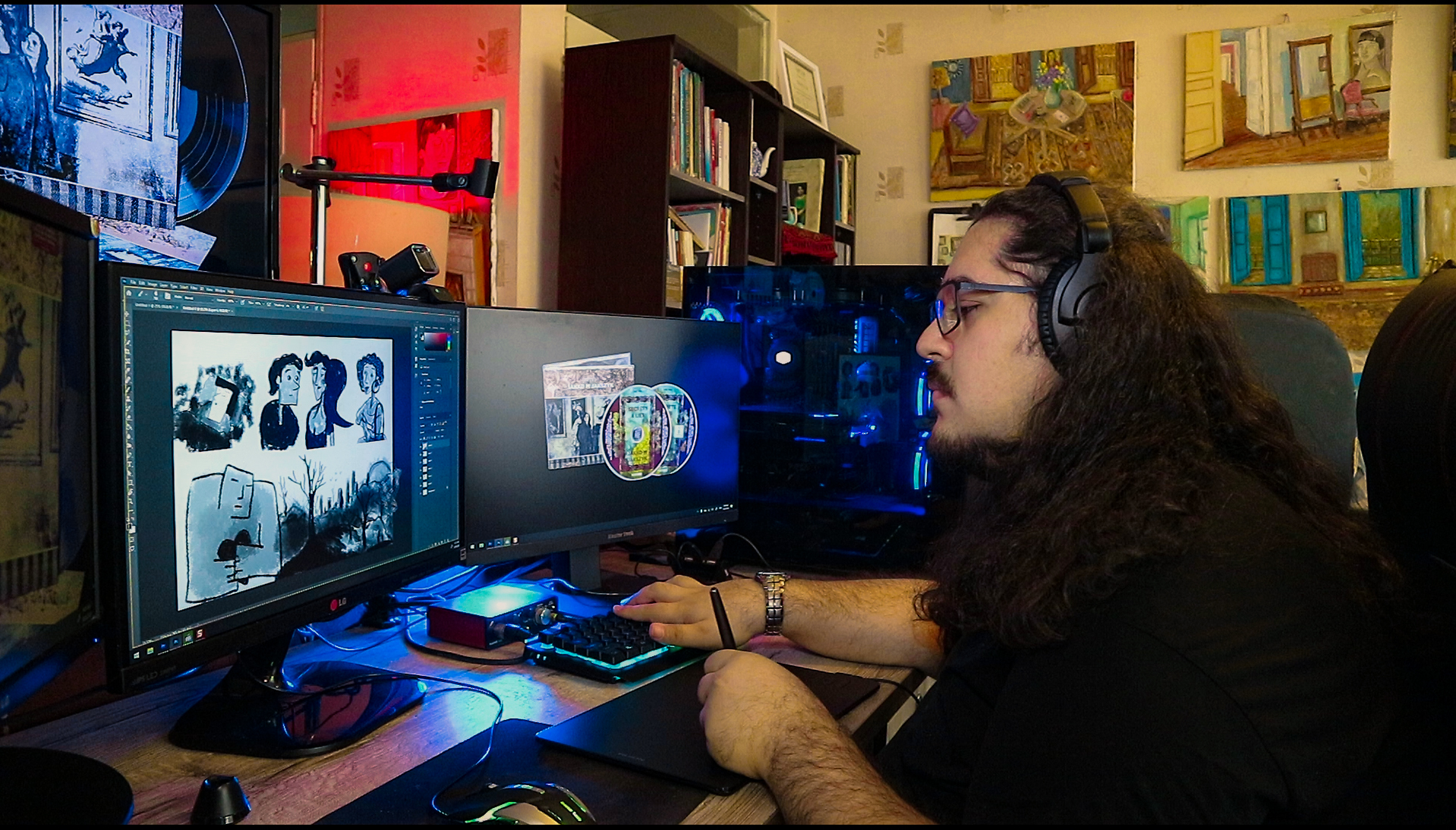 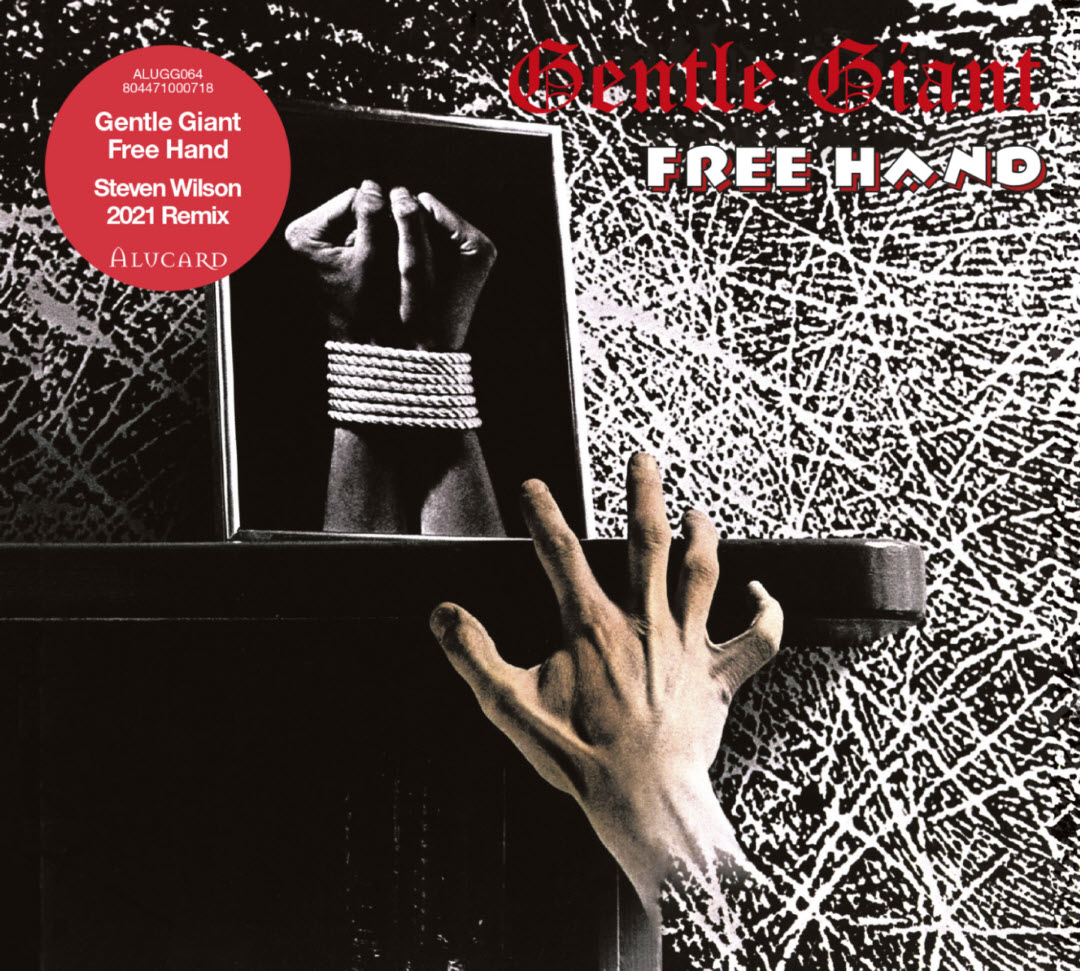